Monday was a day of trantrums and all round poor behaviour from the monsters so after two weeks of talking about it I was determined the dummy’s had to go. Constant arguing about them was setting a negative atmosphere all day and I was sure that there couldn’t possibly be any more crying than there all ready was. So Kealan had been asked what he would like the dodo fairy to bring him and he said a helicopter with buttons. So tomorrow would be the day to source one and something for Elyse and execute operation dodo fairy.

Tuesday we took Kealan and Elyse to “shooty ball place”. They just love it there and we struggled to round them both up to go home. 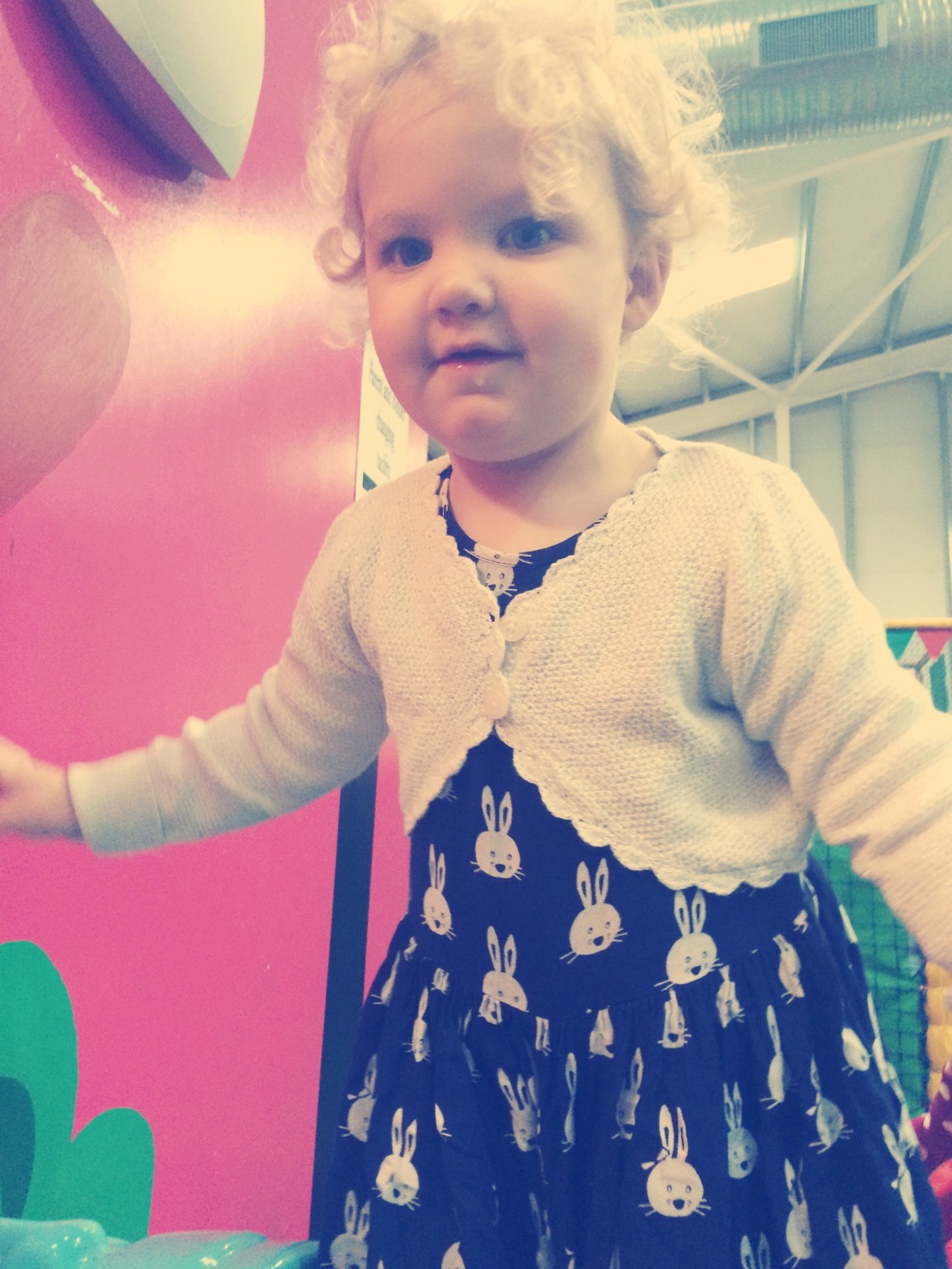 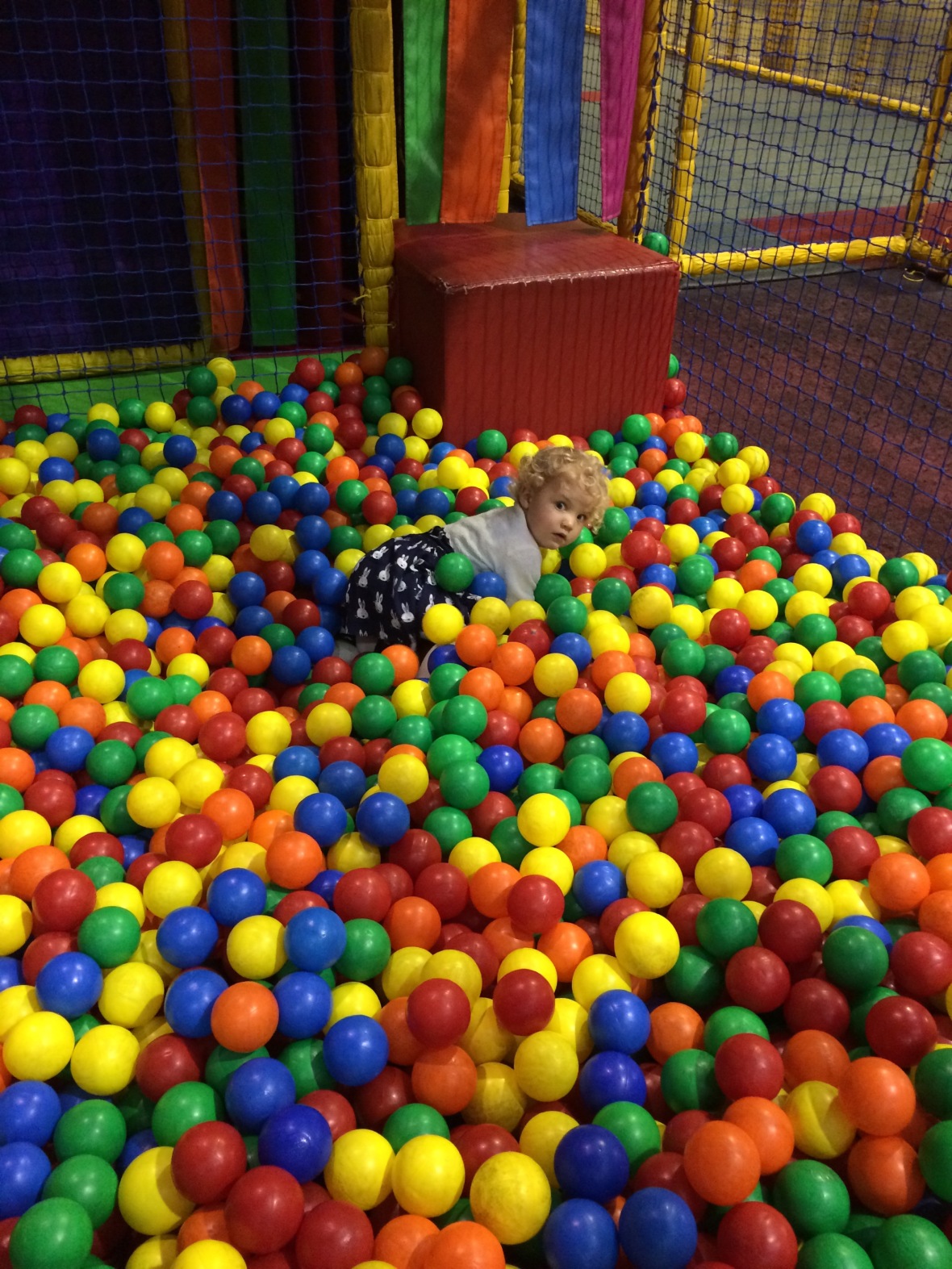 And in the evening I gathered all the dodos and they hung them on the puppet tree. I allowed them to keep one each which would be for bed only. 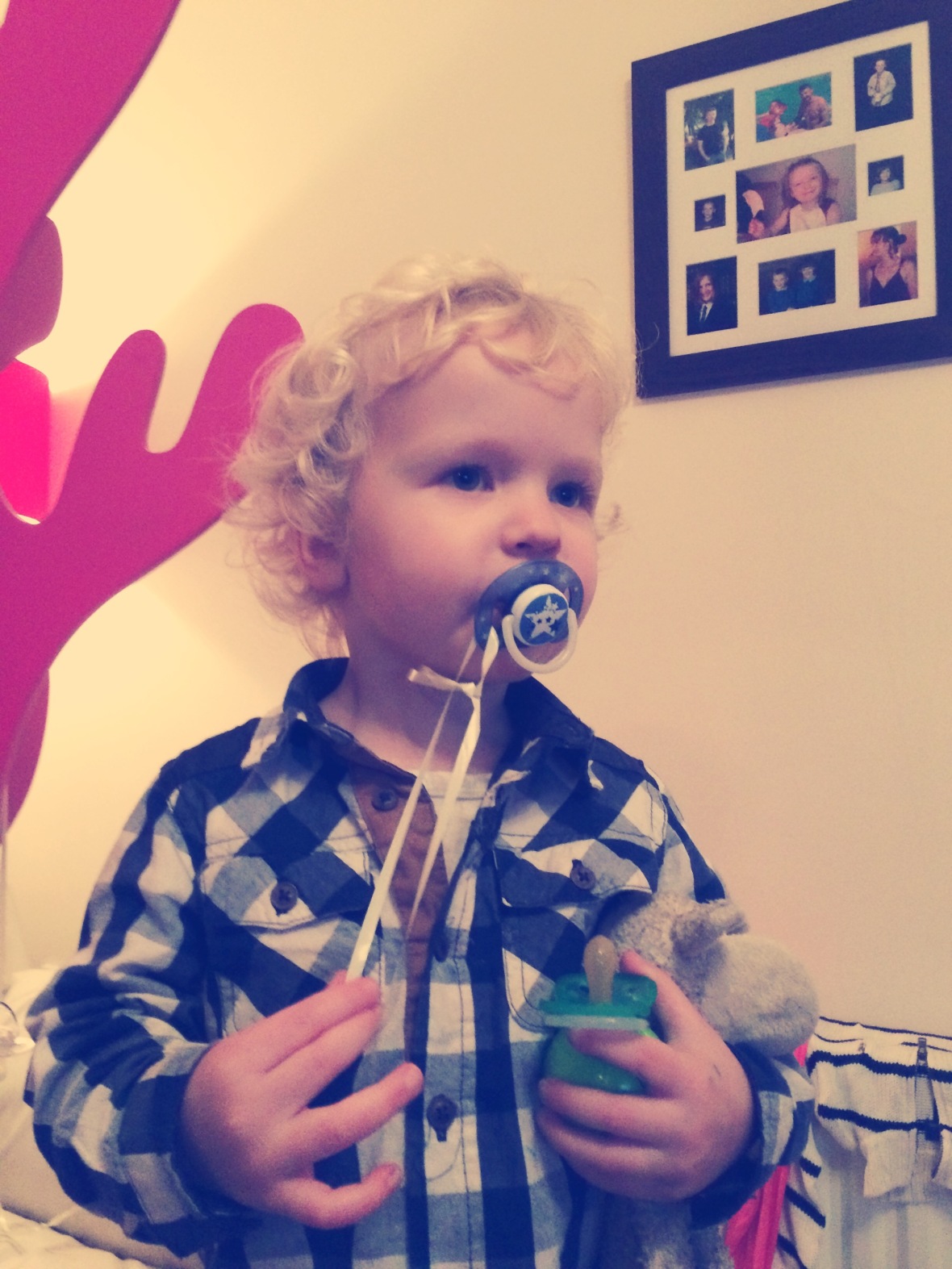 Wednesday morning the fairy had left two presents, a letter and two bags for their night time dummy’s.  They were happy with their toys – a helicopter for Kealans and a melissa and Doug cash register for Elyse (highly recommend this toy). 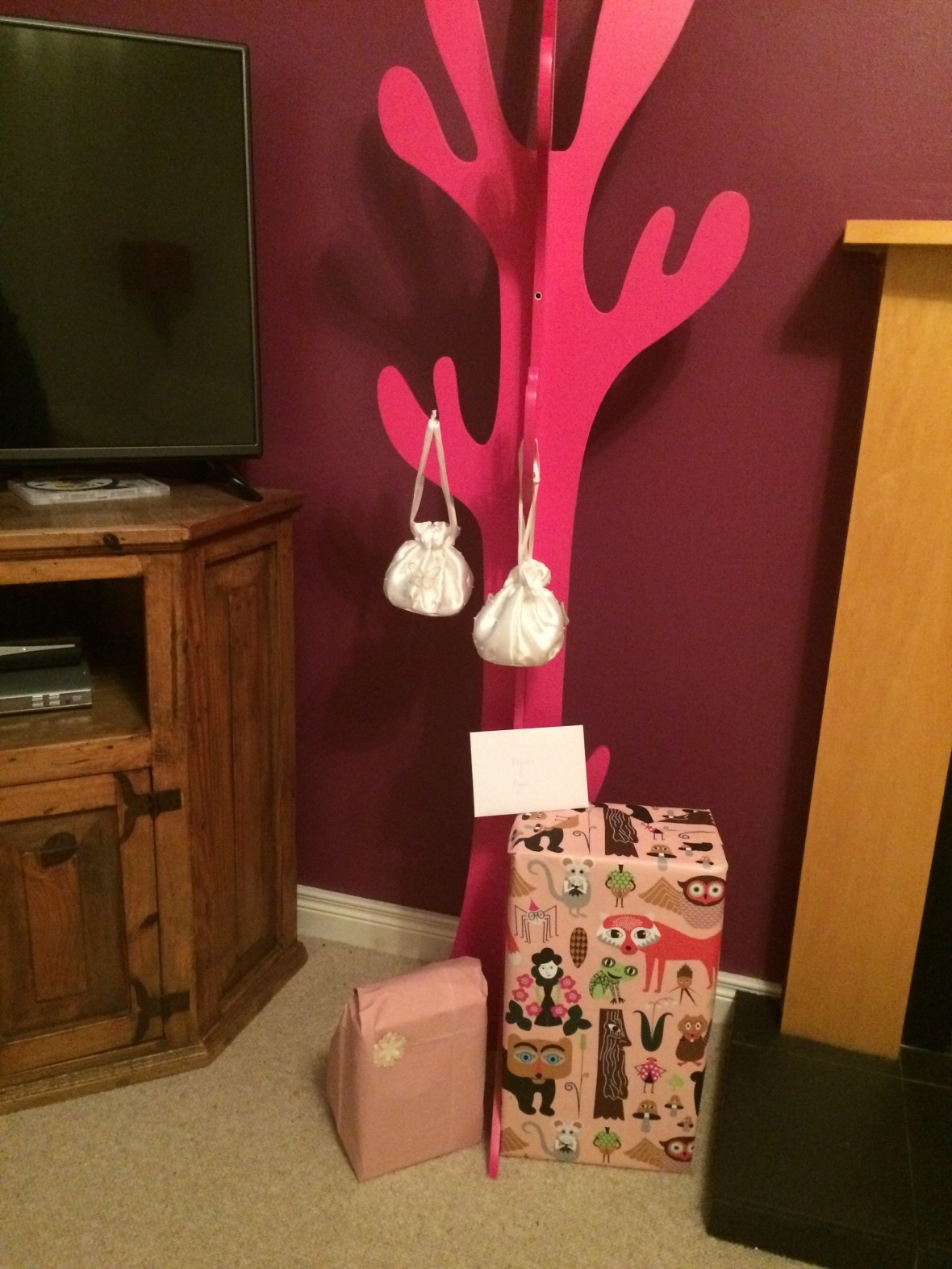 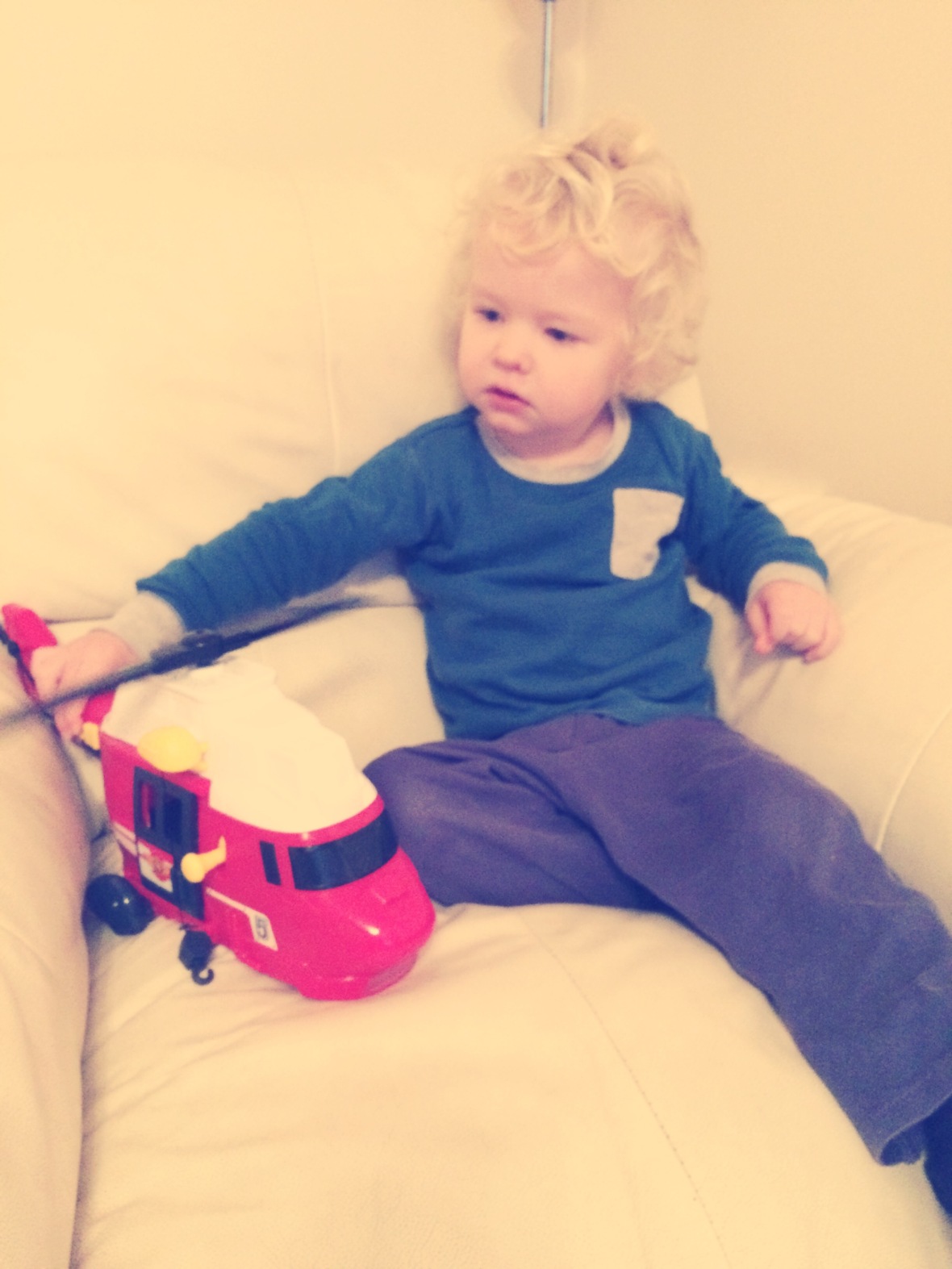 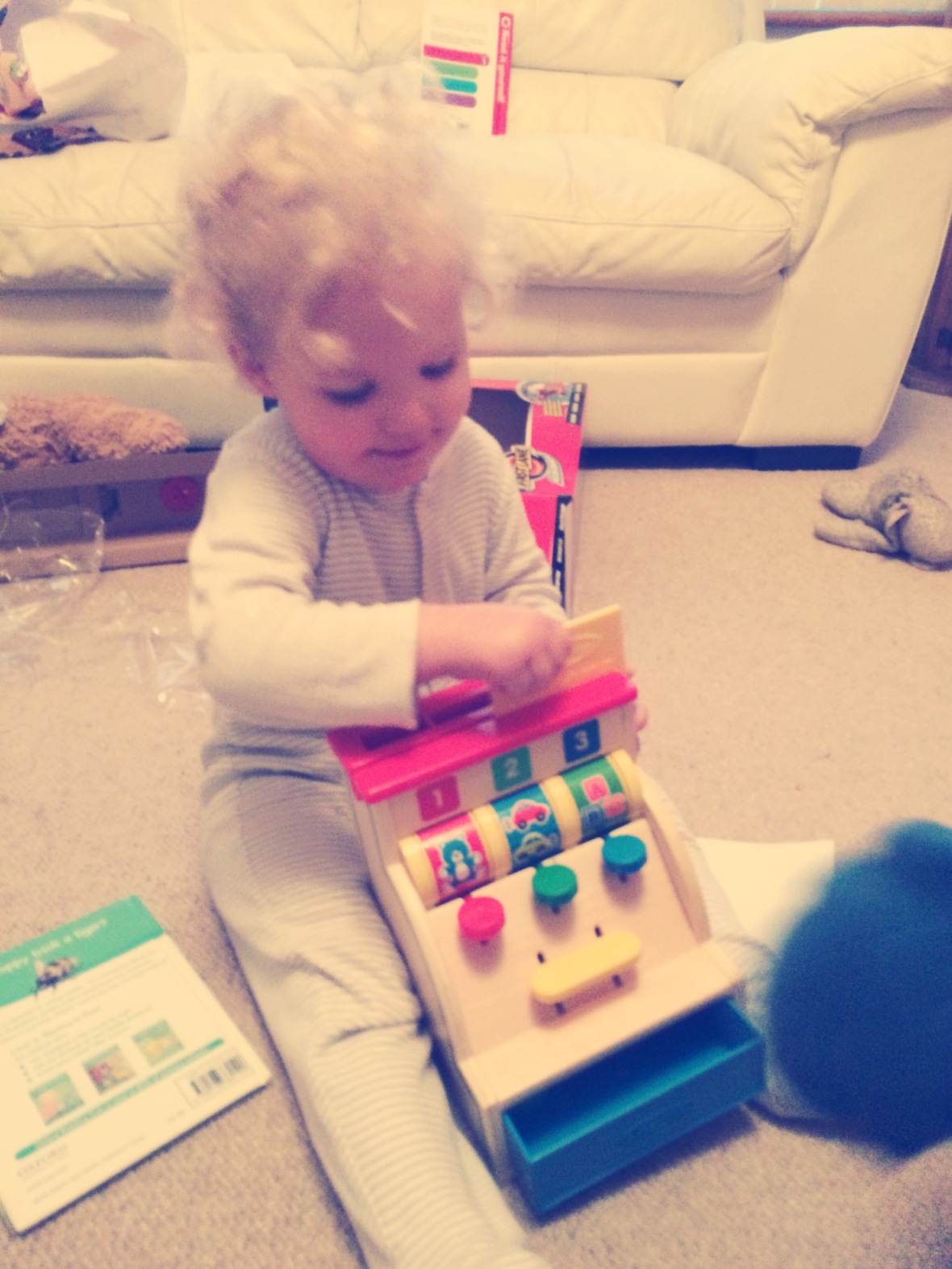 In an effort to distract from the absent dummy’s mum and I took them to gymnastics and then to McDonald’s. Loads of fun and two very well behaved kids. Kealan asked for his dummy a lot but only had a few small tantrums but all in all I was over the moon with how the day went. 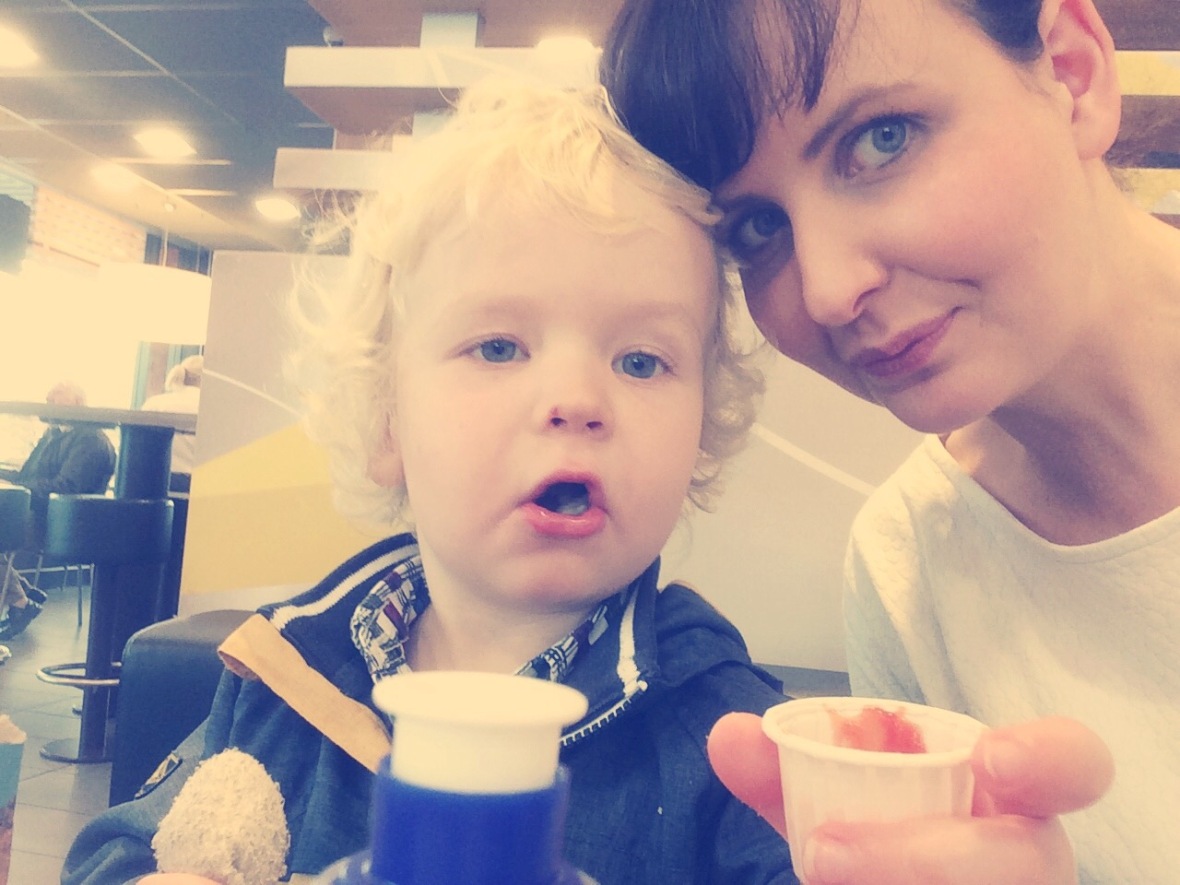 Thursday was amazing. When I went in to get Elyse out of bed she took her dodo out and said “dodo, bag”. They hardly asked for dummy’s at all and were like changed children. Very happy mummy. We enjoyed playgroup and getting two ‘up’ balloons at tesco made their day.

Unfortunately the ‘up’ balloons becoming a ‘down’ balloons overnight made for a very, very distraught little boy on Friday morning. So nanny and I took them to get new ones. They were overjoyed. We then went to our only soft play area in our town. I don’t like it very much due to their attitude and the fact that after handing them your money the only thing they say is what time you must leave! Well we entered two hours after they opened and it was empty, clearly their first customers. The man behind the till tried to overcharge me and then a woman followed us into the play area and told me they were not allowed their balloons. I stay with my kids in these places and asked her what possible harm my supervised toddlers could possibly do with their balloons. I was told it was the rules. We left! Disgusted and won’t be back. So we had a change of location but still had great fun.

Later at home Kealan found one of his Christmas presents. A Duplo train. It held his attention for about 5 mins, which for him is good. He might never look at it again. Elyse will though.

Saturday was crap. We had no plan, no where to go and it was pouring down. We managed a trip to the library and got a load of great new books, thrilled and then went for a bun.

Sunday they got another trip to the cake shop with daddy and then visited with nanny and grandad where they played in cardboard boxes for three hours. When I went to collect them they didn’t even want to come home!

So we began the week dodo obsessed and ended dodo free (ok, not quite, they still have then for bed). There are many more battles ahead but one step at a time and this was a big one.

Picture of the week:-